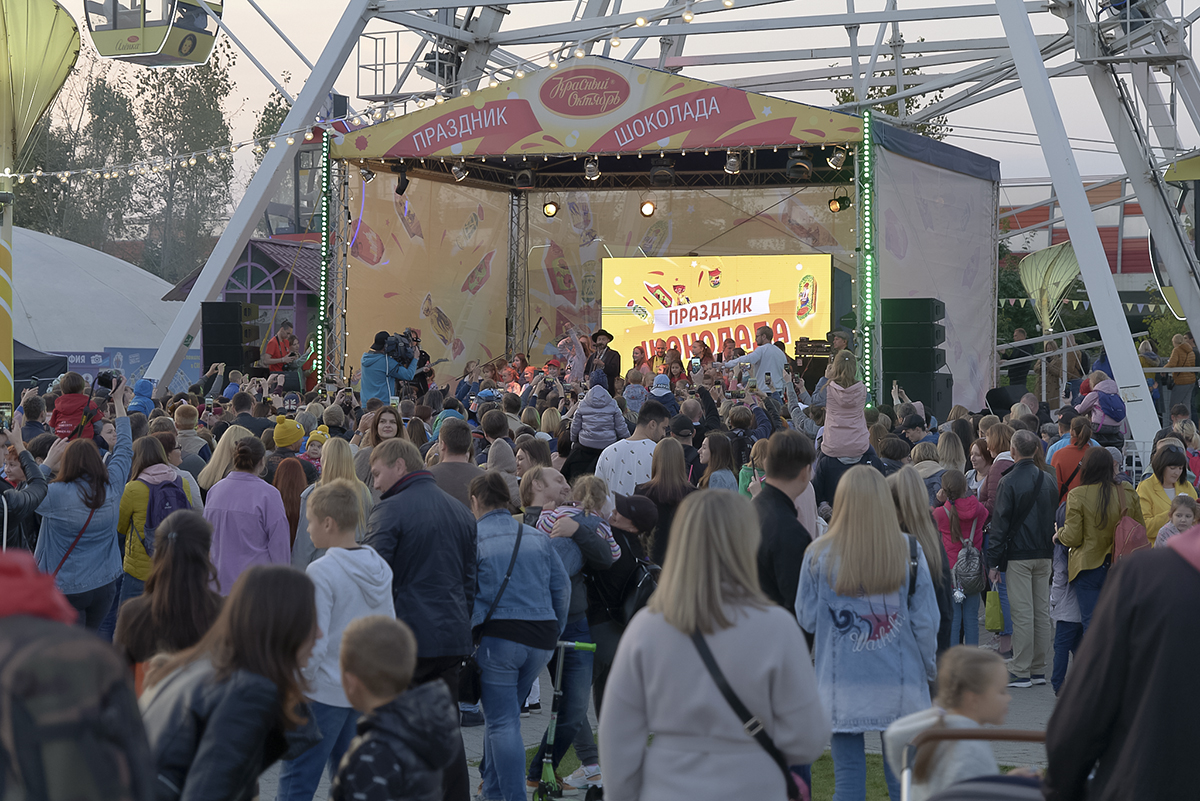 On September 12 and 13, 2020, on the World Chocolate Day, the Chocolate Festival took place in Moscow. Organized by the legendary flagship confectionery factory Krasny Oktyabr, the Skazka family park in Krylatskoye with the support of Moscow Media and the Moskva 24 TV channel, as well as the Russian Animated Film Association (RAFA) and the Skazka animation studio of the CTB film company. Svetlana Moursy took an active part in organizing and announcing the event from the part of the Russian Animated Film Association. 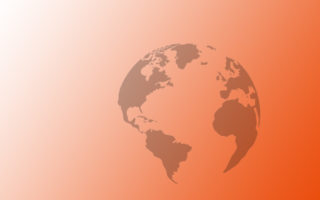 Consulting & Matchmaking in English and French 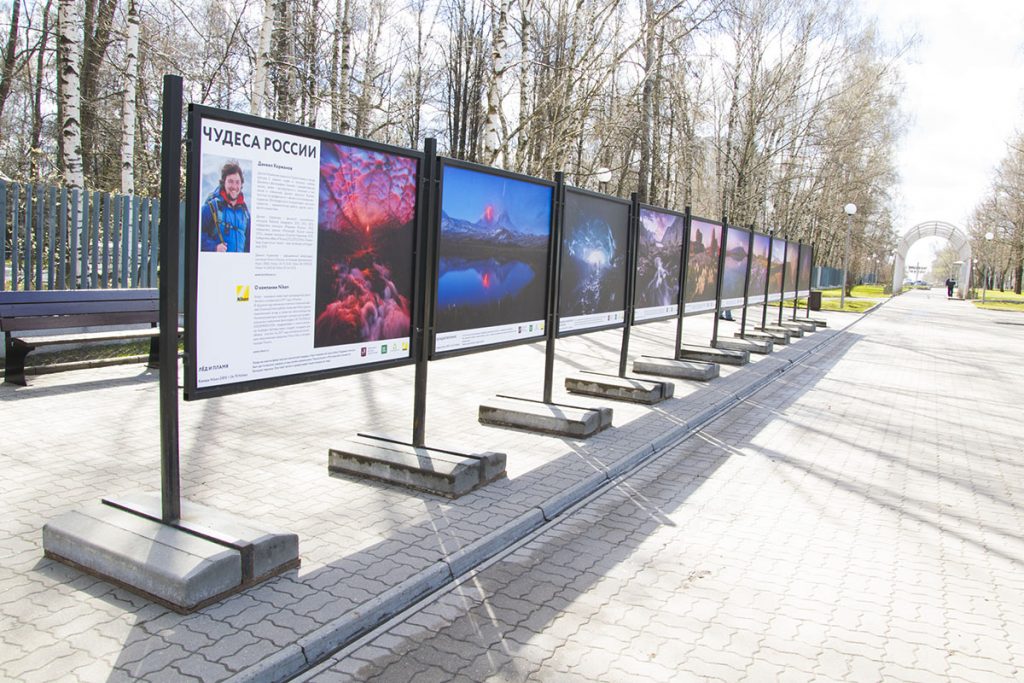